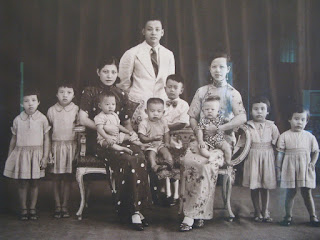 再以流传下来的尊左，左高右低的习俗来看这张静静守候在博物馆的角落的家庭照，答案已经很明显。所谓长幼有序，大婆和二奶的身份是无法对调的，大婆的珠光宝气和老二苍白的表情是天渊之别，不晓得在这个家庭生活的老二是否如许多粤语残片的剧情那般受尽欺凌，在忍辱吞声中告别一个不算是很久以前的年代？
Posted by ....... at 7/26/2013 12:30:00 pm No comments:

Email ThisBlogThis!Share to TwitterShare to FacebookShare to Pinterest
Labels: humanities, once upon a time, 人文, 政治, 文化, 殖民地, 生育 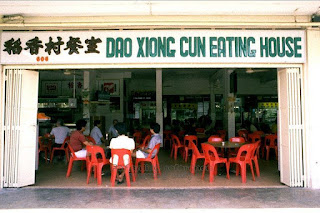 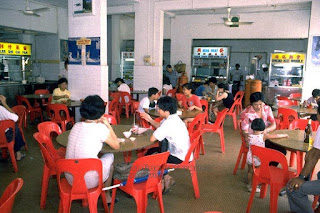 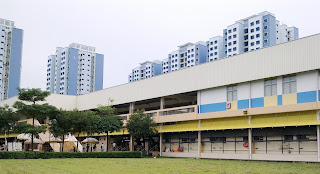 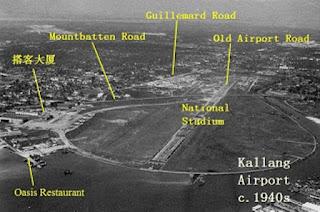 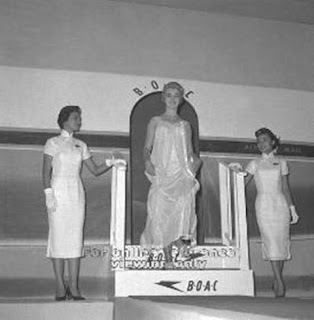 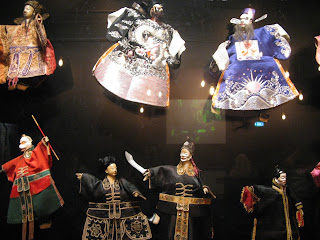 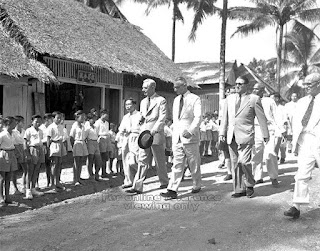 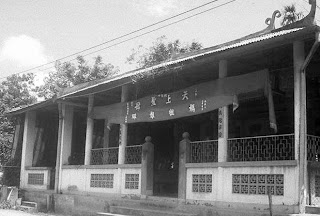 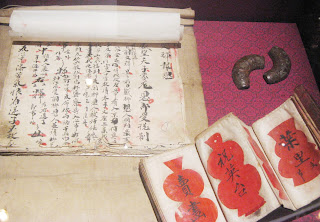 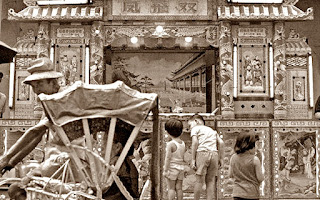 一座布袋木偶戏台背后蕴藏着先民从中国南来讨生活的大无畏的勇气，走出来就有路，登上一叶孤舟，将生命中的未知数托付给将来。戏台记载了新加坡从乡村走入城市化的道路，从田园风光到繁华都市是一个单向的现代化的进程。戏台也承载了过去的娱乐与生活，是许多人一生中的共同回忆。
Posted by ....... at 7/16/2013 12:30:00 pm No comments:

Email ThisBlogThis!Share to TwitterShare to FacebookShare to Pinterest
Labels: film and wayang, once upon a time, 人文, 宗教, 戏剧, 文化, 殖民地, 移民 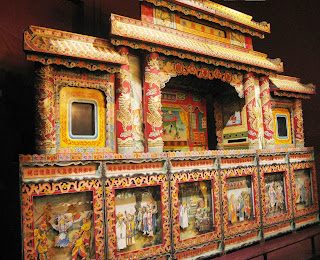 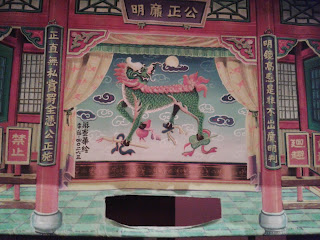 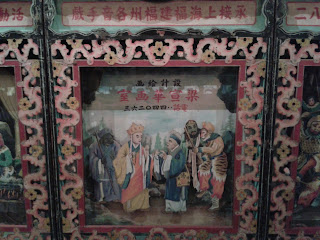 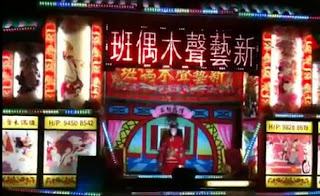 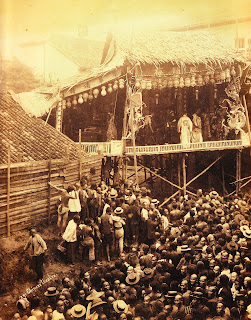 Email ThisBlogThis!Share to TwitterShare to FacebookShare to Pinterest
Labels: film and wayang, once upon a time, 人文, 宗教, 戏剧, 文化, 殖民地, 移民 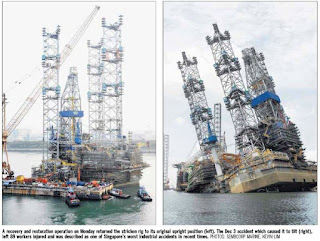 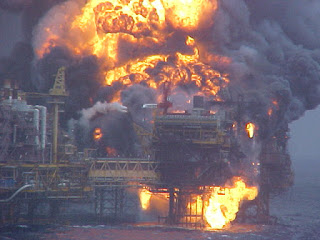 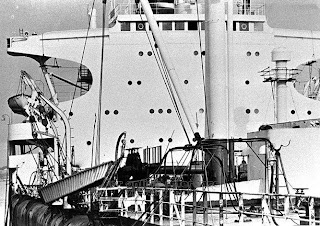 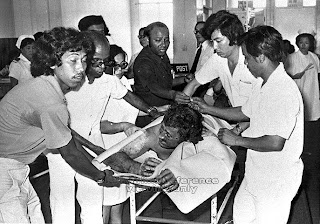 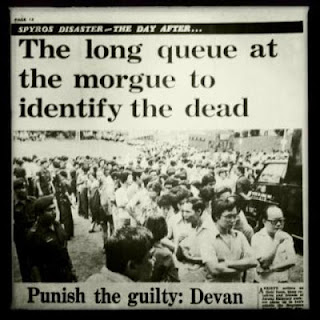 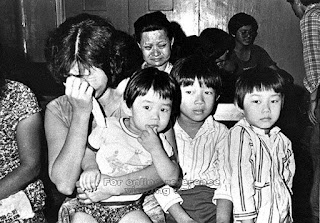 Email ThisBlogThis!Share to TwitterShare to FacebookShare to Pinterest
Labels: disaster, once upon a time
Newer Posts Older Posts Home
Subscribe to: Posts (Atom)