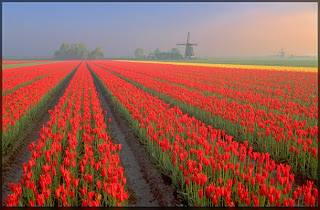 This Lunar new year is extremely rushed. No real opportunity to prepare the heart and soul for the atmosphere.

Workload has geared up with thinning of resources and hardly settled down since the day after X’mas.

Because of the copy right law, I could hardly hear new year song as freely as before except at some selected shopping outlets who were willing to pay for the IP charges. Discounted that, new year shopping seemed to be of no different from normal shopping. The cutting edge of new year shopping has gone.

I used to rate CNY as my number one hit list since young. The atmosphere was tremendous although CNY also meant that I would “loss” my father for a couple of days. What had happened?

Few days before CNY, father would soak himself beside the gambling tables in China Town. No day no night like many serious gamblers. He would appear on the new year eve and disappeared again after the reunion dinner. He would bring back some exciting stories such as police storming, the great escape from water pipes and roof tops, the big fights between police and gamblers and so on. All of sudden, the gamblers became victims and those who managed to escape became heroes.

Few days after CNY, The angbao money collected by my sibling and I would disappear. We knew where had they gone but no one would dare to open our mouths after we were scolded once, “I had to give angbao to others. Now I took back from all of you, any thing wrong? After all, you have to eat and have to go to school. Where does the money come from?....”

We knew that the new year fortune that father anticipated had never arisen year after year. Otherwise he would not take our little sum of angbao money away. On the other hand we appreciated how difficult would father have to sustain our living with his little income and we couldn’t stop father from dreaming. As age getting older, father had changed. Now he completely waves goodbye to gambling.

This is only one side of the CNY story. Now the brighter side. We shared one shop floor with 4 families. Because we all shared one kitchen, one toilet and one common narrow corridor, the living space was marginalized. There was no privacy for us. Many conflicts built up among us. CNY offered us a leverage space and for us to step out of the box. With the best wishes to each other, friendship was repaired and rebuilt.

On the first day of new year, I would spend two hours with father to visit a few old ladies who lived in Tanjong Pagar and Pagoda Street. These old ladies were either working as maids (媽姐) or construction workers (三水女工). According to father, they had taken care of him when he first came to Singapore as a lonely teenager. He could not forget their kindness and would like to pay tribute to them every new year until they passed away. We stopped the visit since they all had “migrated” to another world in the 80s.

No one is perfect. Everyone has his own strengths and weaknesses, the righteous and the evil. Everyone needs time to reflect and to relearn in order to be more mature in life. From the past CNY, I witnessed the beauty side of lives and learned to accept the imperfection and appreciate the imperfection of beauty (缺陷美). Keep our hearts open and be prepared to forgive and forget, we are giving other people and ourselves opportunities to change for the better. 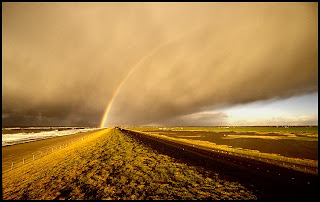