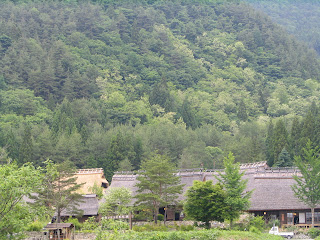 Sun Zi’s essays on the art of war were the concentrated essence of wisdom on conducting warfare. Since the value of the Art of War extends beyond the study of battles, people regard it as an important part of Chinese culture. Many believed that a major achievement of The Art of War was in the scientific attitude adopted by Sun Zi.

War is a matter of life and death, the road either to survival or to ruin. Sun Tzu, generally known as Sun Zi, was a great war strategist in China's history. Sun Zi lived in a time (722-481 B.C.) during the Eastern Zhou Dynasty, which is referred to as the Spring-Autumn Period.

Sun Zi said, "Victory should be won before battle starts." He thought that the best policy was to first attack the enemy's strategy rather than defeat the enemy's troops. Sun Zi also believed that generals should not care much about acquiring fame when they made advances and that they should not avoid incurring penalty when they retreated provided that their actions benefit the state. This applied even if they did not become famous for their bravery or for their resourcefulness. 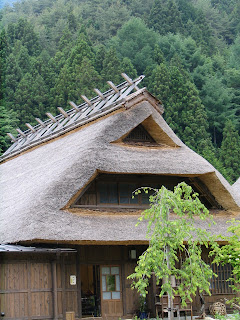 The art of war is based on deception. Move when it is advantageous and create changes in the situation by dispersal and concentration of forces. When campaigning, be swift as the wind; in leisurely marching, majestic as the forest; in raiding and plundering, be fierce as fire; in standing, firm as the mountains. This philosophy has now been applied to business strategy and as part of the modern MBA learning: 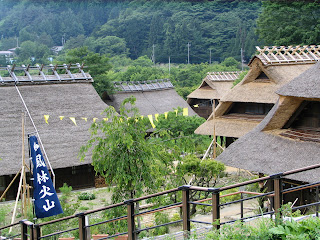 This warfare strategy also influenced Japan greatly in the past. This is not surprising as historians believe that Japanese was the early immigration of Chinese dated back to the Chin Dynasty. Recently I visited Iyashi no Sato Nenba 西湖溫柔之鄉根場, a village at Lake Saigo of Mount Fuji. The village was wiped out by Typhoon in 1963 and was rebuilt in the recent years to memorise those who lost their lives in this natural disaster. 风林火山 can be seen everywhere. In fact on my way to Kyoto and Osaka, the two former capitals of Japan, 风林火山 has been the guiding principle of these two great historic cities. 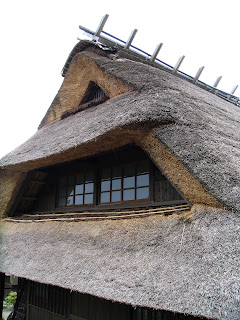