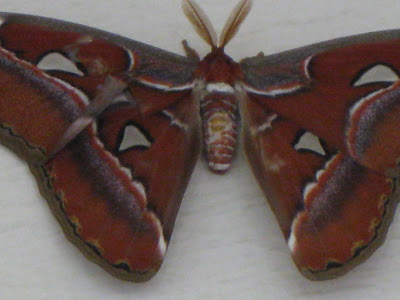 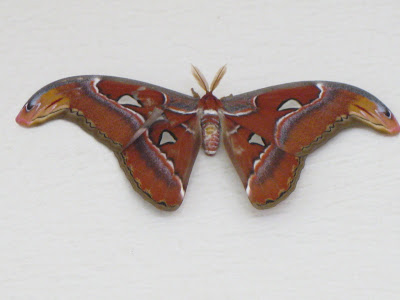 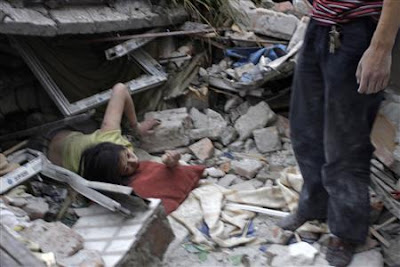 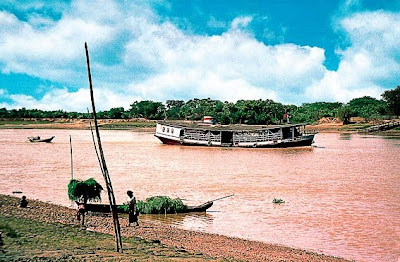 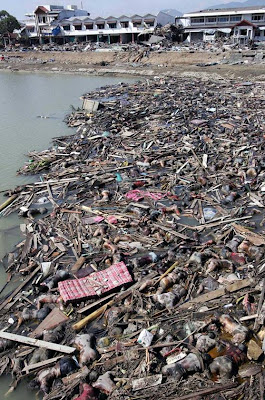 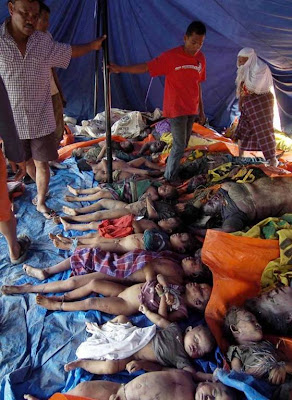 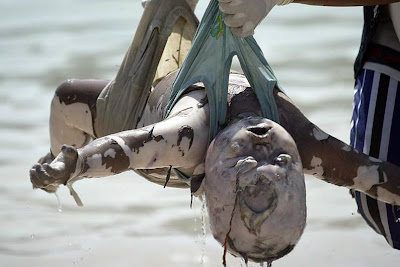 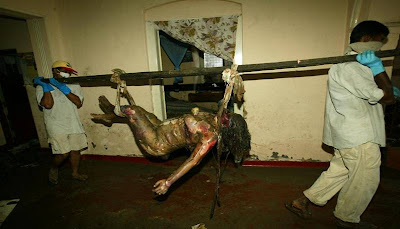 I went to Sweden on a few occasions. Sweden has 450 thousand sq. km of land (about 600 times of Singapore). Depending on your journey, one possible ways to reach Sweden is transit through Copenhagen. A connection train from the Airport will bring you to the various major cities.

Sweden has 9 million people, about double the population of Singapore. By equal distribution, each person would own 50,000 sq.m of land. Like other countries in the Northern Europe, Sweden is famous for its science, technology and innovation. Back in the Viking years (8th century), Sweden had already invented slender flat-bottom landing ship to fight the amphibious warfare with the Russian. The fighting doctrine was well developed. In a typical battle, each landing ship would carry about 200 soldiers to launch a surprise attack. Swedish won most of the battles. 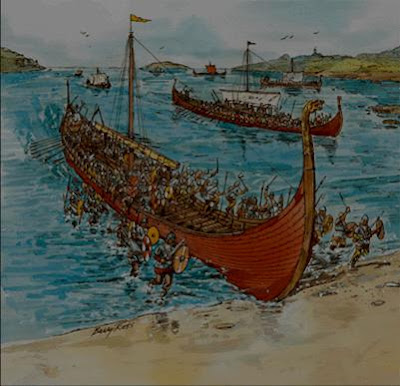 In Singapore, we would be familiar with the following Swedish products:
-War fighting machines like warships, submarines and Bofor guns
-Advanced electronics like radars and mobile phones
-Power generations like engines and oil and gas machinery
-High-end automotive like Volvo car
-Wooden creatures like IKEA furniture.

Sweden is highly successful in international sports. Sweden ranks seventh in the Olympic medals table with a total of 550 medals, of which 170 gold. The number of World Champions are also plentiful; two mixed titles in Badminton, 1985 and 1993; Bandy four titles in 1981, 1983, 1987, 1993 and 1995; Table-tennis twelve titles. The Swedish tennis players, Björn Borg, Mats Wilander and Stefan Edberg are known all over the world with two decades of fantastic achievements. Swedish football team has been competing in the world class arena.

Swedish speak their own native language but they generally have very good command in English. They don’t go round to glamorise their efficiency and effectiveness in commanding other languages. To them, additional languages allow them to break the communication barrier with the external world and enable them to connect the others culture. The world is their Oasis.

I wonder what that additional 4.5 million people have helped in making the Swedish unique? Swedish are not worker-holic. In fact they take a slower pace in order to appreciate the tranquillity of life. They pay about 30% of income tax. These money goes into a common pool which provides social security for them.

My Swedish friends felt that the different is not about that 4.5 million extra people. The different is about PASSION. Passion is a simple but very powerful word. However, this seed must be planted at a very young age, and the schools are responsible for cultivating the mindset throughout the educational years. Once passion is rooted in a person, it will become part and parcel of life.

The Swedish model of innovation is rather similar to Japan and majority of the Europe. It relies on deep experience and rooted culture to refine the products and achieve breakthrough. This is unlike the US which emphasises on quantum leap. US generate new products overnight. Which model do we subscribe to? My feeling is we draw the best out from every model. However, a team of 11 world-class strikers do not make a good football team. Perhaps we blended too many models without deep social and culture considerations. The integration of the best strikers did not suit us well.

We do have our own success. Someone coined “management innovation” as our key success. This innovation is a product of our catch-up game. In the process of realising a first-class economy, we developed passion in buying businesses and technologies to quickly lever up ourselves with the first world. This is a short-cut way to get rich. But I afraid that our economy does not have a deep root based on our own products. This may be vulnerable and eventually impact on the long-term sustenance of Singapore Inc. 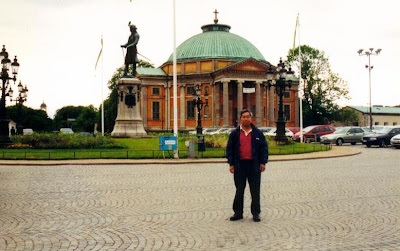 In early 2000s, the emergence of IT defined the “new economy” for the world. It was a CLICK world rather than the conventional BRICK world. CLICK world was virtual and short-life. It is the BRICK world that last. BRICK gives less excitement and has to be rooted on solid ground, not virtual, not floating. Dream must be rooted on solid foundation. Dream can only be realised on BRICK.

Let’s cheer with Swedish beer. I invited my Swedish friends. Oh no. They said. Swedish beer culture, like a lot of Swedish culture, is imported. Carlsberg controls 75% of the Swedish beer market. 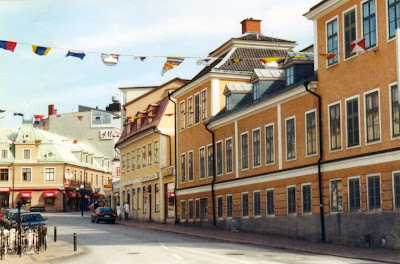