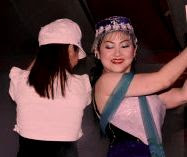 Email ThisBlogThis!Share to TwitterShare to FacebookShare to Pinterest
Labels: film and wayang, humanities 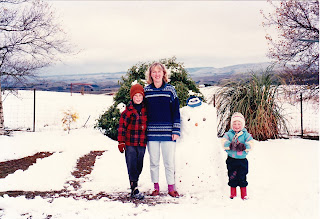 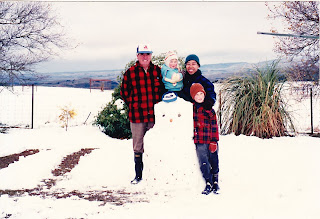 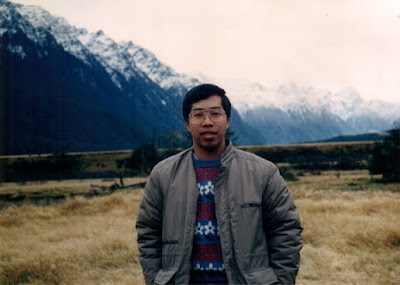 Many people will walk in and out of your life, but only true friends and kind people will leave footprints in your heart . 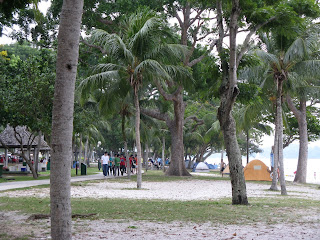 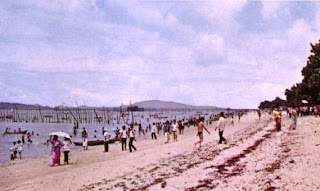 Christophe sent me a memory card. The memory card contains pictures of Claire, Christophe and their little Violette (little V). Claire and Christophe are French. And Little V, well, made in Singapore. 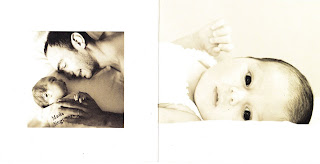 The tradition of sending cards to friends, family and loved ones is believed to be more than 200 years old. Early traces can also be found in ancient China who used to exchange good will messages to celebrate New Year. By early 1400s, greeting cards were being exchanged in Europe. In Egypt, Egyptian printed them on woodcuts and papyrus scrolls.

In mid 1880s, paper cards became popular and they were being exchanged on high scale among people in different parts of the world. As the concept of greeting cards grew, sending paper cards became a fixture in whole world culture.

With our busy lifestyles today, many of us prefer to ride on modern technologies. The most convenient communication means would be sitting in front of a computer connected to internet. Messages can be exchanged with just one click. Sending e-cards is just as simple. There are millions of e-cards readily available on the net. You may adopt them wholesale or adapt them with some fine adjustment and then, click, sent, received.

Are we living in a real world or a virtual world? Are the e-massages real or unreal?

Christophe told me sending paper cards are the usual French way of sharing their joys with friends and relatives. It is opposing the world trend. However, like old wine, it is also more artistic, more human touch, perhaps also more romantic and with character. It is a feeling that cannot be purchased. 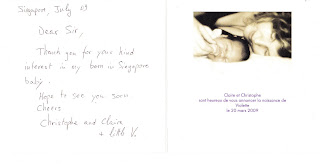 France is leading the world in electronics and automation technologies. With business consolidation and acquisition, the leadership role can change. But the French way of preserving their tradition and culture is something that cannot be consolidated and acquired. This impressed me most.

Wait a minute. Like other parts of the world, some traditions also gradually eroded away in France. There are some new 3G stuffs generated. One of these is "marriage contract" for the super rich people. In order not to engage in long legal processes and ugly exchanges in case the couple decided to divorce, some super rich couples choose to sign a marriage contract between them in order to protect their material wealth. The marriage contract is legal.

Between Claire and Christophe, they don’t have such contract. What they have is the memory card that I received. 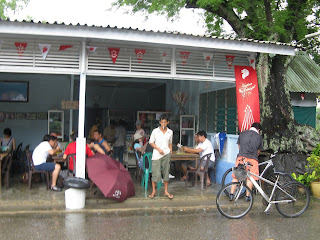