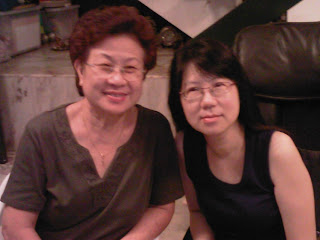 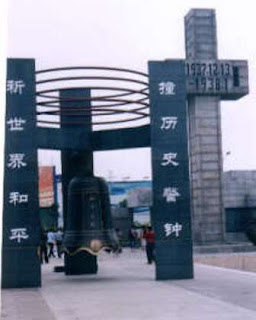 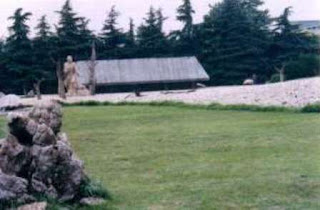 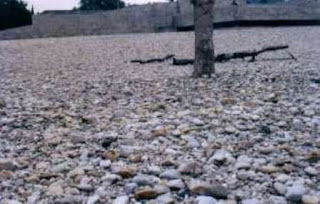 有位牧师说, We cannot extend life. We cannot delay death. But we can do something beyond live and death。我们不能改变生命的长短，我们无法延迟死亡，但我们可以选择超越死生。仁爱是一个决定，仁爱更需要勇气。人生境界真善美，发自内心，就等待我们去发觉。

音乐是人类的共同语言，它超越国界、超越民族，是唤起人性真善美的共同心曲。文学艺术上的自觉何尝不是如此呢？音乐唤醒了德国军官的良知，维护一个无辜的钢琴家。在文学艺术的大前题下，老师并没有给我的读后感打上负面的标签。原来我们都在编谱着相同的心曲！
Posted by ....... at 5/28/2009 04:08:00 pm 3 comments: 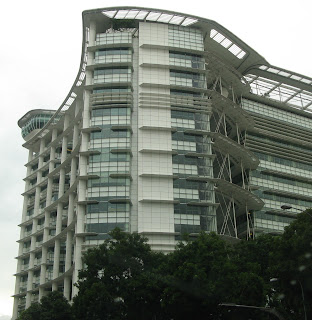 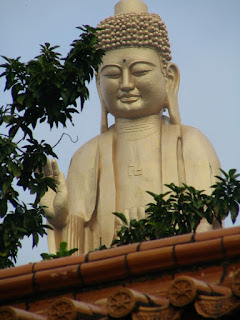 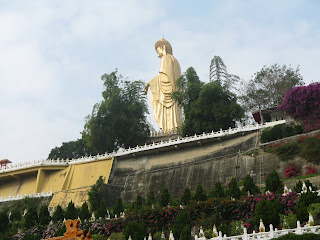 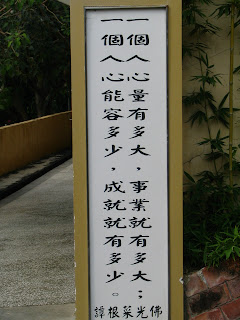 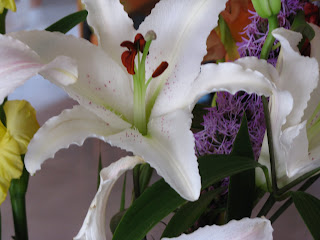 Did we forget to open our heart? 苏姗大婶

Susan Boyle, an ordinary church volunteer serving at Our Lady of Lourdes church in Whitburn, Scotland. She also visits elderly members of the congregation at their homes several times a week.

In August 2008, Boyle applied and was accepted for the Britain's Got Talent's audition. The audition took place in Glasgow in January 2009 and was screened on television on 11 April 2009. Boyle performed "I Dreamed a Dream" from Les Miserable and generated a strong media impact. The performance was first watched by about 10 million TV viewers. Since then, the strength of internet has drawn tens of millions of people viewed a video of her singing on You Tube.

After watching Susan Boyle’s extraordinary performance, the audience gave a standing ovation, and all the judges were dumb founded. Why were people shocked and delighted at the same time? Was it because we assumed she was going to make a fool of herself based on her looks? Susan Boyle reminded us that everyone is special, everyone has their own talent.

Cameron Mackintosh (the producer of the Les Miserable musical) said, “ Just like the judges and audience, I was gob-smacked by the emotional powerhouse performance of Susan Boyle's show-stopping rendition of "I Dreamed a Dream". Vocally, it is one of the best versions of the song I've ever heard—touching, thrilling and uplifting. ”

Susan Boyle has an ordinary auntie look. Perhaps people would never notice her existence when standing in the mass. She is like a phoenix rising from the ashes. In the current recession climate which fills with disappointment and uncertainties, her non-appearing outlook but incredible voice brings HOPE to the world. Through the auntie next door, we see a restoration to the belief that dedication and perseverance can pay off in the end.

Boyle looked after her ageing mother, who died in 2007 at the age of 91. Her mother had always encouraged her to enter local singing competitions, which she won several times. She tried to persuade her daughter to enter Britain's Got Talent and to sing in front of an audience larger than her parish church.

Boyle did not feel ready to do so until after her mother passed away. With the tweak of mind, she finally sang out her dream. She dreamed a dream.

How long would Susan Boyle's success continue to conquer the world? My take is it depends. It depends on the world that we live in. She may have a pleasant voice but lack of packaging. She did not present herself as a gift in the contemporary society. The WoW factor usually has very short live. By the time we shout out WoW, the next minute it is all over. Susan Boyle knew it. As what she said, modern society is too quick to judge people on their appearances. There is not much you can do about it.

No matter how long or how short the Susan Boyle's whirlwind would eventually last, one thing for sure is that Susan Boyle has chalked her name in the history book. A not so good looking angel who managed to inspire and bring hope to the modern society through “I dreamed a dream”.

On October 8, 2006, Les Miserable celebrated its 21st anniversary on London's West End and became the longest-running West End musical in history. "I Dreamed a Dream" is among the most famous songs for this musical.

The musical is based on the historical fiction Les Miserable (1862) written by Victor Hugo. It follows the lives and interactions of several French characters over a 20 year period starting in 1815, the year of Napoleon's Defeat at Waterloo. The novel focuses on the struggles of ex-convict Jean Valjean and his experience of redemption. It examines the nature of law and grace, and expounds upon the history of France, politics, moral, monarchism, justice, religion, and the types and nature of romantic and familial love.

The song "I Dreamed a Dream" was sang by Fantine, an unemployed and destitute lady, who eventually became a prostitute and died through illness.

I dreamed a dream in time gone by, when hope was high, and life worth living. I dreamed that love would never die. I dreamed that God would be forgiving. Then I was young and unafraid, and dreams were made and used and wasted. There was no ransom to be paid, no song unsung, no wine untasted.

But the tigers come at night with their voices soft as thunder. As they tear your hope apart, and they turn your dream to shame.

He slept a summer by my side. He filled my days with endless wonder. He took my childhood in his stride. But he was gone when autumn came.

And still I dream he'll come to me, that we will live the years together. But there are dreams that cannot be, and there are storms we cannot weather.