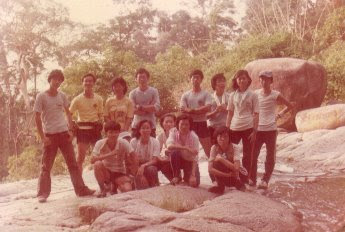 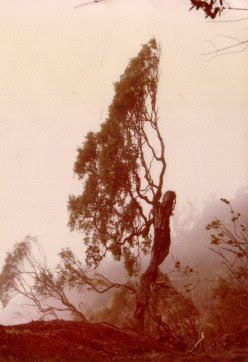 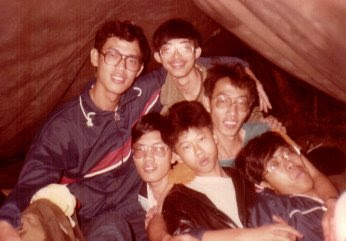 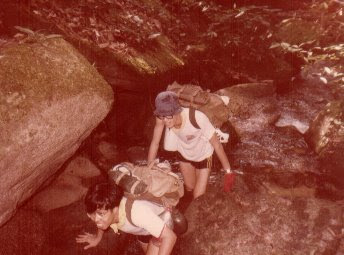 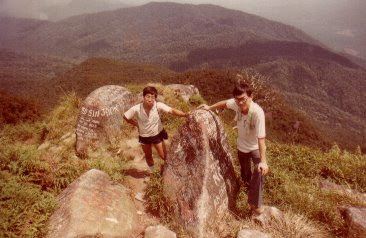 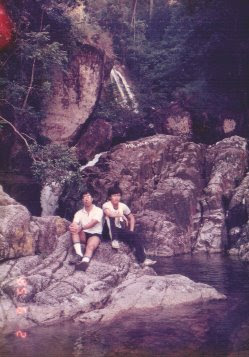 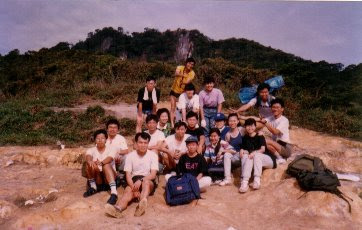 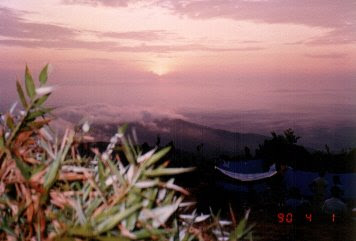 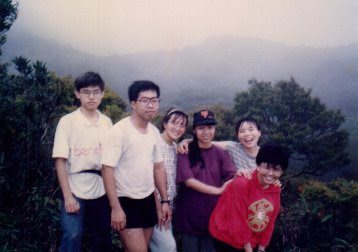 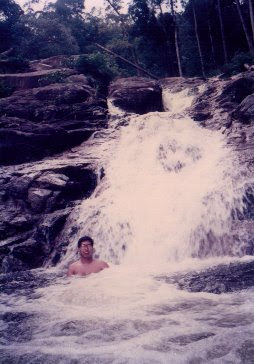 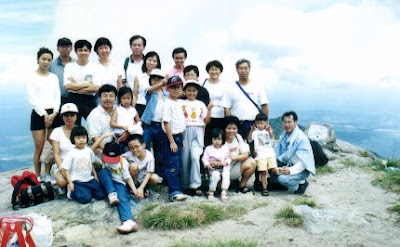 Read the article “城市空间”by Soo Hoon. It strikes my memories of the great cities. I asked her which cities impressed her most. She said, “Paris, Geneva, Berne. These cities did well in preserving the eco-systems. In comparison, we destructed many old architectures. In the process of demolishing, we also destroyed memories. For example, the red brick national library.”

It reminded me how I was emotionally lost for quite some time, graving about the tearing down of the red brick national library then. It was my childhood, my student days, my growing up years. It also accompanied the growth of many other people. Just because somebody drew a baseless conclusion, saying that it had no historic value. Bang! Door closed. In the next moment, our memories were sent to graveyard.

I like to stroll at the river bank of Seine, Paris. Palm trees situated along the river banks in addition to the old book stores, infamous artists, crowd and romance. 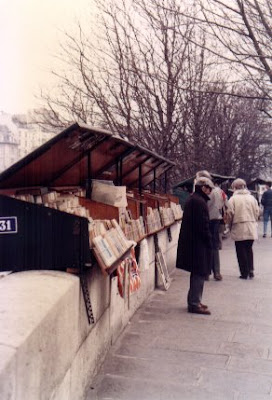 Paris is small, no corner is farther than 10km from the square in front of Notre-Dame Cathedral. The old buildings, the riverboats, the changes of colour reflected by the water, the gardens, and the 32 handsome bridges compose one of the world's finest, grandness and yet most endearing cityscapes in the contemporary world. Palais de Chaillot, Eiffel Tower, Champ-de-Mars, Ecole Militaire, Invalides....

It's 9 years later. Jesse (Ethan Hawke) has written a book about his one night in Vienna with Celine (Julie Delpy). He is on a promotion tour of European cities, last stop: Paris. Jesse is promoting his book in the Shakespeare & Co. bookshop. Celine has read his book and, as she is a regular patron of the bookshop, is aware that Jesse will be in town. Just as his talk is coming to an end, she appears ethereally at the window. They go out for coffee and spend the rest of the day catching up on each other's lives. But really they are just picking up what they left in 1995.

In Before Sunrise when Jesse persuades Celine to get off the train with him and spend the night in Vienna. Before Sunset fulfills that "what if", a decade later when Celine is stuck in a relationship that is not really fulfilling; and she thinks back to what could have been if she'd stuck with that guy she met all those years ago...

Jesse and Celine are so much into each other that they barely notice the Paris streets and parks they walk through. Time seems more precious than their first meeting, which seemed suspended in a timeless bliss. Their time together is limited. The entire film is like those delicious last moments of a conversation where both of you are dallying; neither wants to put an end to it because, in a way, that will be a rejection of the other person.

Paris has thought me that life is not perfect. Because of imperfection, with regret and you need a greater tolerance to overcome it, life becomes beautiful and real.

But the grand and romantic Paris is not my dream city. My heart goes to London. Camden Town of London. 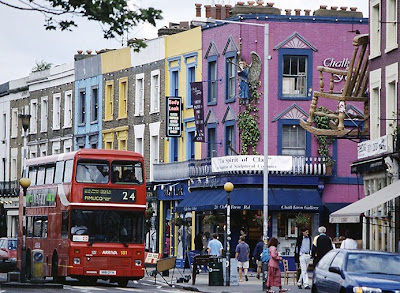 Why? The answer is indeed very simple. Because of Memories. City needs memories. Memory is a soft art that touches people's heart. Camden Town was the first foreign town that I called it a home. It helped me to realise one of my childhood dreams. At that time, my wife just married to me and followed me to this strange city that she'd never been, and stayed with me for one full year. We built our home. We gave born to our first child.... We created our very own grandness and fondness memories.

Deep in our heart we are finding a living space which calls home. To me,"城市空间"is really about memories, about affection to our memories.

Email ThisBlogThis!Share to TwitterShare to FacebookShare to Pinterest
Labels: film and wayang, once upon a time, travels
Newer Posts Older Posts Home
Subscribe to: Posts (Atom)