On 25 April (Sunday), photos taken from the Deep Search and Rescue Six (DSAR6) submersible vessel reveal that KRI Nanggala 402 submarine is broken into at least 3 pieces lying on the 850m seabed. The DSAR6 is carried onboard MV Swift Rescue, a submarine rescue vessel deployed by the Republic of Singapore Navy.

Military personnel are trained for warfare. They may loss their lives when defending the sovereignty of a nation in time of war or conflict. Such tragic incident during peacetime is an occupation hazard which submariners are subjected to as a team.

My heart goes along with the families of our Indonesia neighbour. 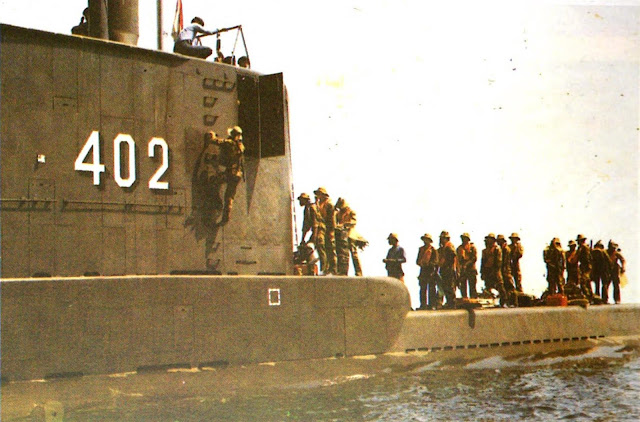 Sub miss: On 21 April (Wednesday) the KRI Nanggala 402 submarine asked for permission to dive at 3am Indonesia time. At 4.30am the submarine went missing with 53 people on board when taking part in a torpedo drill in north Bali waters. Those people include 49 crew members, one ship commander and three weapon specialists.

Sub sank: On 24 April (Saturday) the Indonesia military chief Hadi Tjahjanto was speaking at a press conference, saying that the navy had found oil spill and recovered debris and items which are evidence that the KRI Nanggala had sunk. These items would not have come outside the submarine if there was no external pressure or without damage to its torpedo launcher. Those objects include part of a torpedo, part of a praying mat, grease and a submarine part that was manufactured in South Korea.  The KRI Nanggala 402 was retrofitted in South Korea in 2012.

The submarine is a German Type 209 variant, built to withstand up to 500m depth. The pressure hull will collapse beyond 500m. The way a pressure vessel collapse is usually crushed like an empty Coca Cola can, torn apart and may break into several pieces. Indeed, the disintegrated hull sections and fittings of KRI Nanggala 402 were captured by underwater cameras. 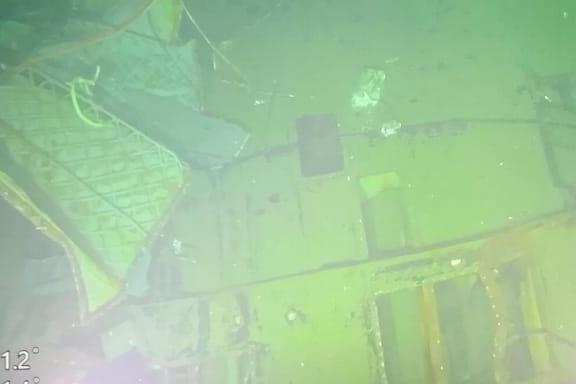 An image from the camera of the MV Swift Rescue vessel, captured at a depth of 838m, showing hull parts from the sunken submarine. Photo: The Indonesian Navy

The speculation for KRI Nanggala 402 submarine tragedy is probably due to power failure. Torpedo explosion has been ruled out because in the event of such detonation, the hull would be fragmented into many smaller pieces.

While the oxygen tanks may enable the crew to survive up to Saturday, such collapse implies that the crew may have lost their lives at the instance when the submarine dove beyond its depth limit. It is within seconds.

On 27 April (Tuesday), Two Indonesia senior naval officers suggested that another possible cause is strong underwater wave forcing the submarine to descend at an uncontrollable manner. At the spot where the submarine was missing, the movement of a strong internal wave is captured by the satellite image report of Japanese weather satellite Himawari 8 as well as European one. Such underwater wave was created due to seawater density difference between the Lombok Strait and the much deeper waters north of Bali where the KRI Nanggala 402 was.

Such tragedy reminded me several other submarine incidents happened during my former career.

In August 2000, Russian Oscar II class submarine (the world's largest cruise-missile submarine), Kursk sank in the Barents Sea. A leak of hydrogen peroxide in the forward torpedo room led to the detonation of a torpedo warhead which in turn triggered the explosion of around half a dozen other warheads about two minutes later. Investigation revealed that 118 sailors died on the spot. 23 survived from initial explosion and subsequently perished from cold and Carbon Dioxide build up in another watertight compartment.

On 8 Jan 2005, the Los Angeles class submarine, USS San Francisco collided head-on with an undersea mountain 350 miles south of Guam. The submarine experienced a rapid deceleration from about 35 knots to 0 in 4 seconds. One sailor died and around 60 sailors injured in the accident. The submarine sustained severe damages and had been decommissioned. 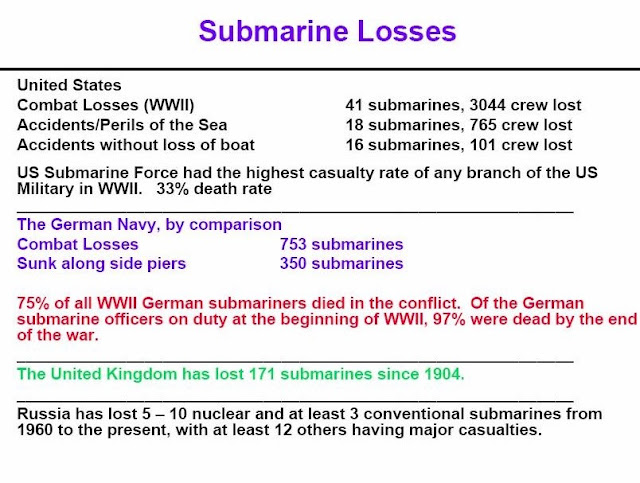 Loads on a submarine pressure hull

During my postgraduate study and subsequent exposure, I learned about design of submarine and the BS5500 pressure vessel code in greater depth. BS5500 is now PD 5500 “Specification for unfired, fusion welded pressure vessels”.

Modern submarine has a pressure hull joined with a dome and a cylindrical body to withstand water pressure (hydrostatic pressure). Structurally, round form has the best all rounded strength to withstand various stresses with the least materials.

The plate thickness of a pressure hull would range from about 18mm for a WW2 German’s U-boat to 76mm for a nuclear submarine. For comparison, the weight of the 59m KRI Nanggala 402 is about 1400 ton. A surface warship of similar length but armed with many more warfare equipment and machinery would be around 500+ ton. It shows how massive a submarine pressure hull contribute to the overall weight. 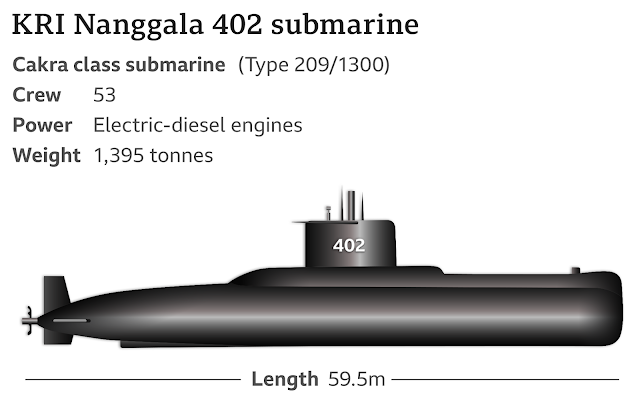 Submarine also has an external light hull (casing). The casing is a non-watertight hull which provides hydrodynamically efficient shape. It allows for free flooding in order to achieve pressure equilibrium.

During operations, the loads acted on a submarine’s pressure hull can be classified as follows:

For the case of KRI Nanggala 402, it means the structural integrity will be completely lost when subjected to 50 times atmospheric pressure (50 bar) at 500m depth.

Indeed, depth is one of the most important and deciding structural design criteria. The pressure hull must be able to withstand such high differential pressure while maintaining normal air pressure within those internal watertight spaces.

There are maximum operating depth (service depth), emergency depth (dive deeper than the service depth under emergency conditions such as escape from enemy) and collapse depth (crush depth). Collapse depth is what KRI Nanggala 402 had encountered.

Submarine is designed for war to withstand loads generated by underwater mine explosion. Such explosion would generate large underwater gas bubbles. When such bubbles burst, they release huge energy (shock load) which may cause severe structural damages. The common engineering term for this is called “shock factor”.

Apart from direct shock load, each shock wave (travel at about 1500 m/s, 5 times the speed of sound in air) from a single underwater explosion generates a wave of vibration propagate along the submarine hull. Vibratory loads reduce fatigue life and can cause resonance resulting in major structural failure. 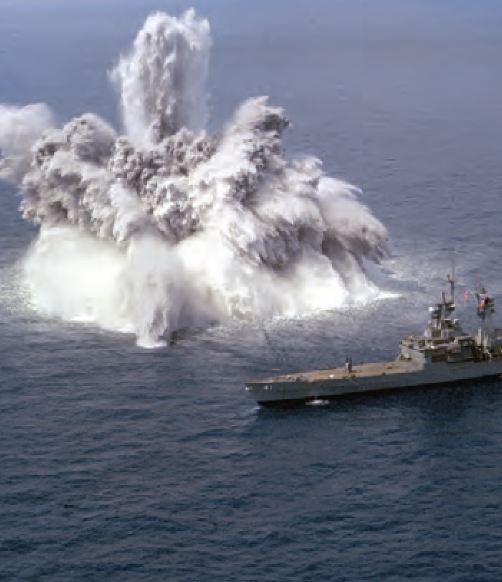 A submarine, when surfaced, is just like any other surface ships, subjected to longitudinal bending, transverse shear and torsional stresses due to wave action. Other localised loads come from heavy machinery such as generator engines, and weapons such as torpedoes and missiles, among others.

Quality control during construction and maintenance for submarine has to be very stringent and require high degree of discipline and precision. Not many shipyards in the world are able to undertake such skillful tasks.

For example, any small notch on the pressure hull is equivalent to a stress riser that weakens the load bearing capacity, hence out of roundness standard is a vital component in the pressure vessel code. Welding of thick materials tend to create hazardous heat affected zone (HAZ) which reduces material strength. Hull penetration for piping and electrical cables would compromise watertight integrity. These are just part of the many work control processes for those who worked on submarine safety program. 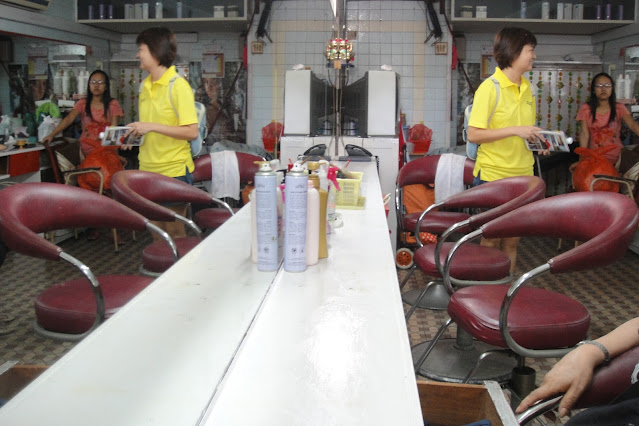 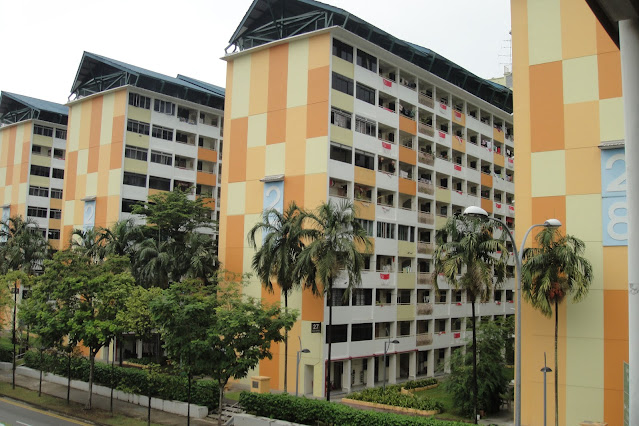 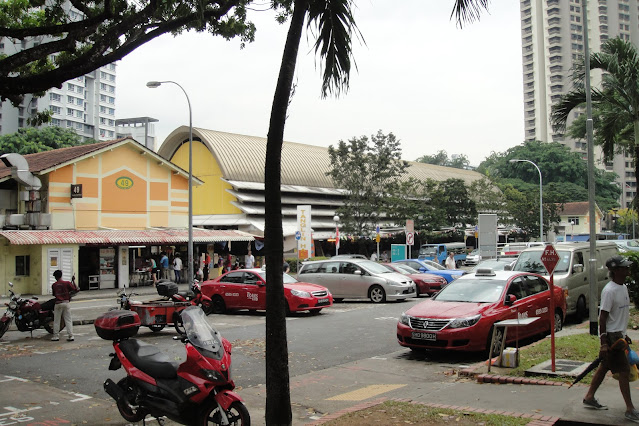 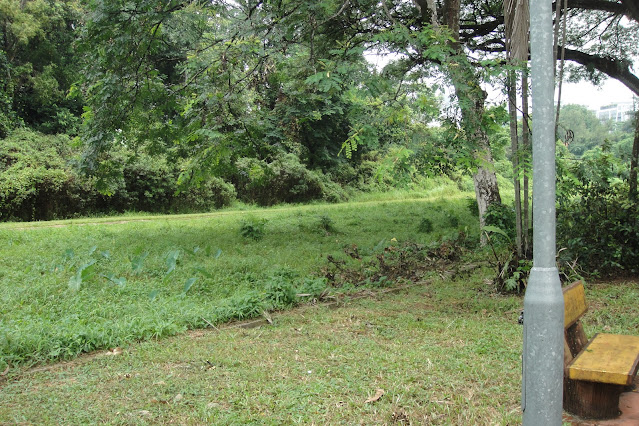 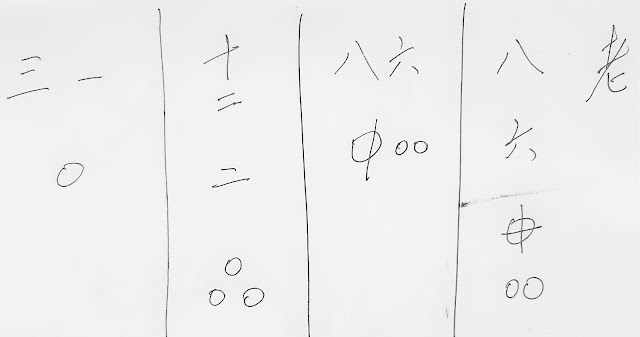 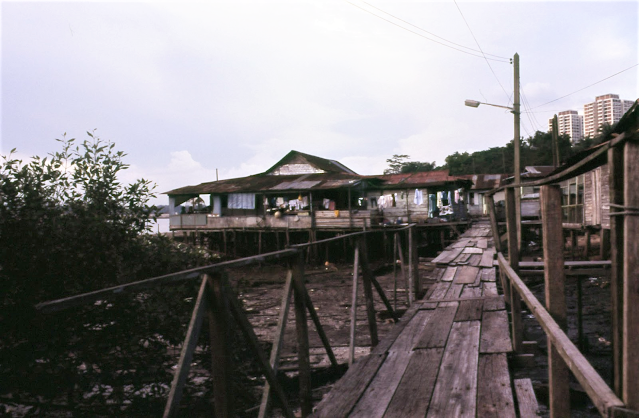 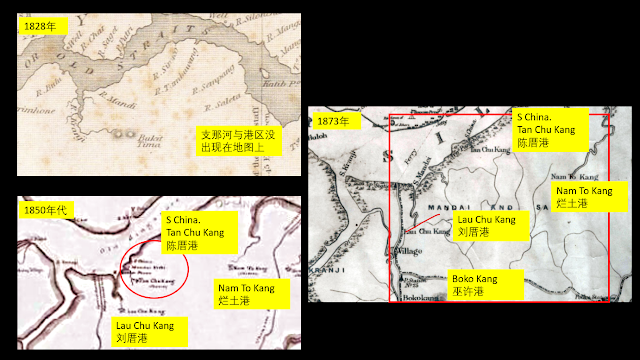 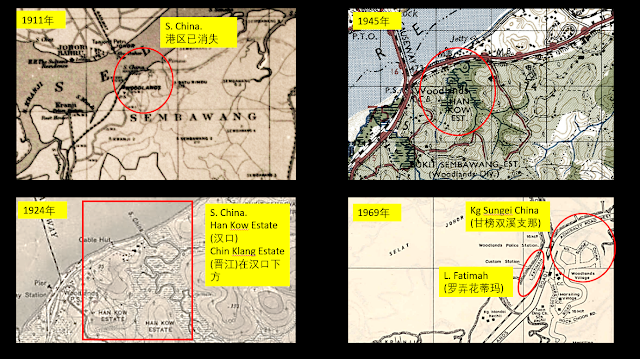