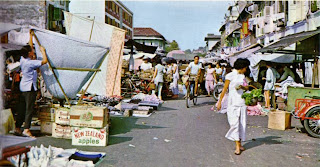 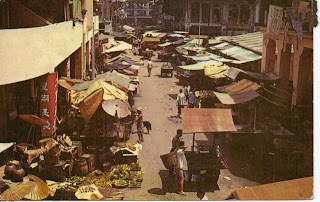 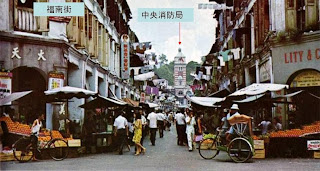 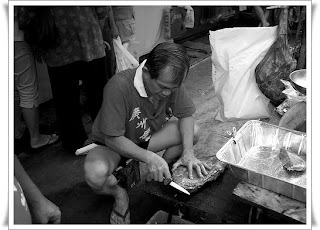 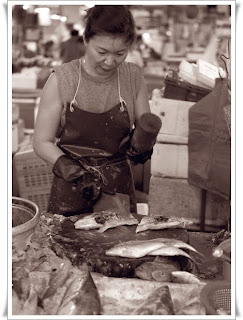 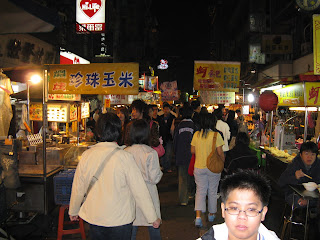 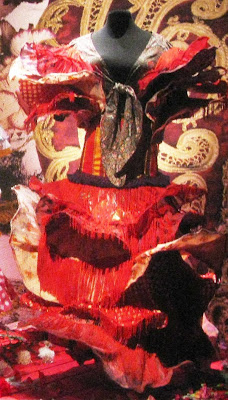 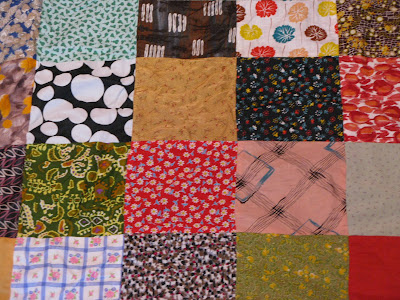 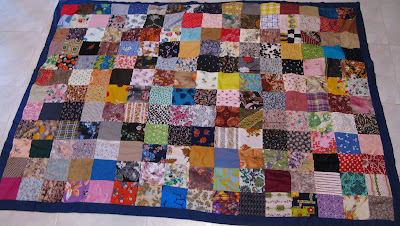 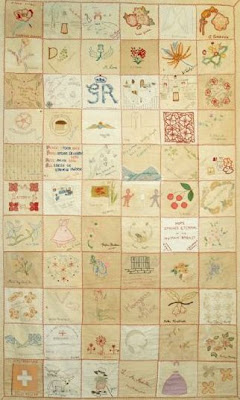 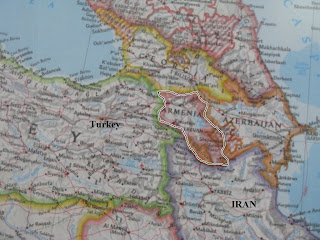 Armenia was the first country in the world adopted Christianity as the national religion (310 AC). Today's Armenia is surrounded by Islamic countries (north: Georgia, south: Iran, east: Azerbaijan, west: Turkey). Religion is a likely source that could ignite security instability in this region.

Was Armenia built by Noah? According to the Book of Genesis, Noah's Ark was built by Patriarch Noah at God's command to save himself, his family and the world's animals from a worldwide deluge. It happened to be more than 2500 years ago.

God also instructed Noah to bring into the ark two of all living creatures, male and female, along with every kind of food to be stored as food for the animals and his family while on the ark. Noah obeyed everything God commanded him to do.

After they entered the ark, rain fell on the earth for a period of forty days and nights. The waters flooded the earth for a hundred and fifty days, and every living thing on the face of the earth was wiped out. As the waters receded, the ark came to rest on the mountains of Ararat. Noah and his family continued to wait for almost eight more months while the surface of the earth dried out. 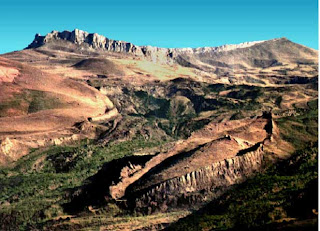 Finally after an entire year, God invited Noah to come out of the ark. Immediately, he built an altar and worshiped the Lord with burnt offerings from some of the clean animals. God was pleased with the offerings and promised never again to destroy all the living creatures as he had just done. Later God established a covenant with Noah: "Never again will there be a flood to destroy the earth." As a sign of this everlasting covenant God set a rainbow in the clouds.

Traditional Armenia lies in an area between the Black Sea and Caspian Sea, in the region known as the Caucasus(高加索). Many argue that Armenia fits the legendary location of the Garden of Eden, and travellers from ancient times to this day give testimony that Noah’s Ark still rests on Mt. Ararat, the heart of Armenia. From Ararat, Noah walked to Yerevan and built the city (The capital of Armenia).

At the beginning of 19th century, Armenian already settled down in India, Burma, Java and Malay Peninsula (Penang and Malacca). In 1830, the Armenian merchants started their businesses in Singapore, mainly involved in spice and opium trading. In that era, most of the people came to Singapore to earn money. Once they accumulated enough wealth, they would return to their homeland. They were mostly transitional. In comparison, the Armenian were more sincere and committed. They brought their families to Singapore and made Singapore their home.

The Armenian still left their legacy behind which lasted many decades. The Armenia church (The Armenian Apostolic Church of St Gregory the Illuminator) was constructed in 1835. In 1973, the building was gazetted as a national monument. 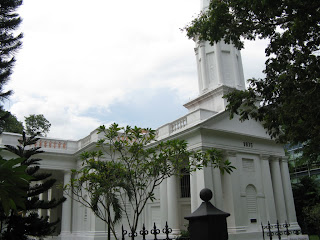 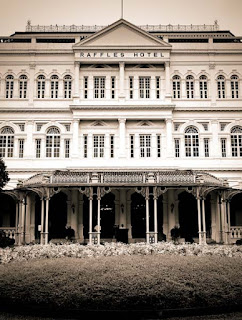 In 1981, out of more than 40 orchid varieties, Vanda Miss Joaquim was selected as the Singapore national flower. Although Agnes Joaquim only lived a short 45 years, she had extended her life into the 21st century with the nation called Singapore. 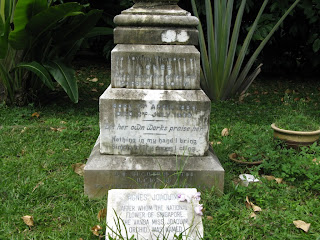 Last year I wrote a short article about Armenian community in Singapore. About eight months later, my NMS MD friend Evelyn (若琳) continued with more research and presented a series of well written articles. These articles are archived in the NMS MD websites:

In year 1880 where the local Armenian’s population reached the peak, Singapore had about 100 Armenian families. The Armenian were loyal to the British and paid for the price of imprisonment by the Japanese forces during World War II. During post war period, many Armenian chose to migrate to Australia. At present there are about 20 Armenian still staying in Singapore. 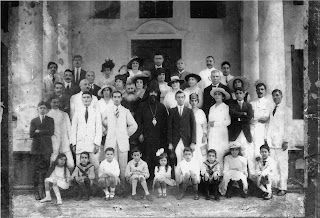 (1917. Note: all the Armenian group photos are obtained from http://armeniansinasia.org/ ) 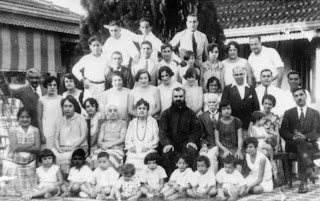 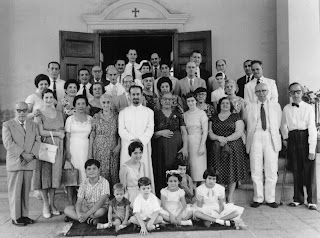 Friends asked me where did I obtain the latest magic figure of 20. As the article was not meant for deep research purpose, I was not serious enough to capture all sources of information then. I could only relate based on what I read, who I spoke to when I stepped on the site of Armenian Church and what struck me in my own memory.

Now we can access to more information through the website titled “Armenian Church of St. Gregory the Illuminator Singapore”. The Armenian always reminded us how a small community could create an impact on Singapore. 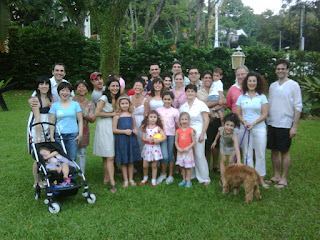 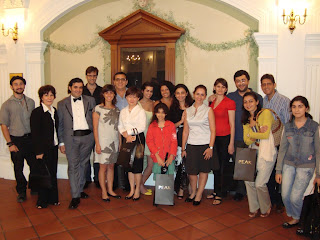 The website has been updated with group photos of Singapore Armenian community spanned between 1917 and 2009. For those who could understand the Armenian language, there is an article originally published in Նունե Կարապետյան (It takes life to know how to live). The blog is owned by Aljbucit, an Armenian grew up in Yerevan (Armenia) and now staying in the Netherlands.

When I first found out that the Singapore’s national flower Vanda Miss Joaquim (卓锦万黛兰) was named after an Armenian horticulturist, it struck me to learn more about Armenia.

Ashkhen Hovakimian, (Agnes Joaquim) hybridised the Vanda Miss Joaquim orchid. In April 1899, Agnes showed her hybrid orchid and won a first prize in the annual flower show. But within three months she passed away at 45 years old due to illness. 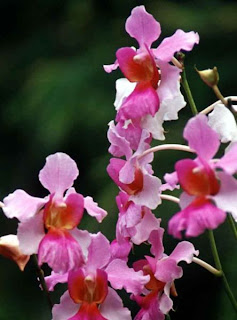 In 1981, the orchid was chosen as the national flower of Singapore. However, whether Agnes Joaquim actually spent effort to hybridise the hybrid orchid or merely through natural discovery had created some controversies.

Justice was restored thank to a year 1893 document and the ex-director of the Singapore Botanic Garden.

After producing her orchid by crossing the Burmese Vanda teres with the Malayan Vanda hookeriana, Agnes Joaquim showed the hybrid to Henry Ridley, the director of the Singapore Botanic Garden. Ridley examined it, had it sketched and sent a description to the Gardeners' Chronicle writing that: