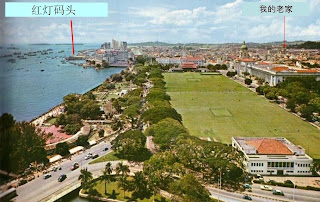 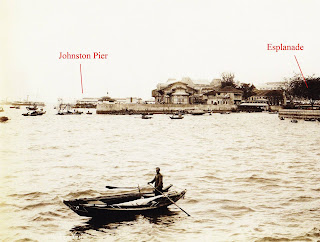 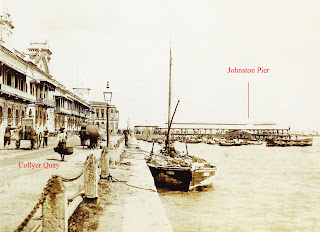 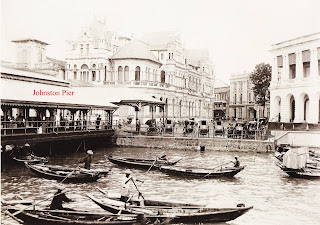 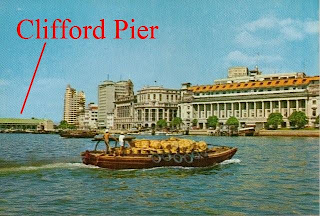 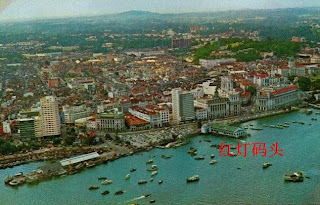 2006年4月1日，随着红灯码头的红灯被移往滨海南码头，使用了73年的红灯码头正式走入历史。今天面对着失修的红灯码头，海上的景观已经完全改变，视野不再辽阔。蓦然回首，想找回一点隐约尘封的记忆，我竟然认不得童年，泰麟也认不得曾经熟悉、第一次踏上新加坡这片土地的地方。滚滚红尘中数十载人世游，繁华也罢，沧桑也罢，原来不过是挥一挥衣袖，不带走一片云彩。
Posted by ....... at 3/26/2010 03:32:00 pm 2 comments: Links to this post 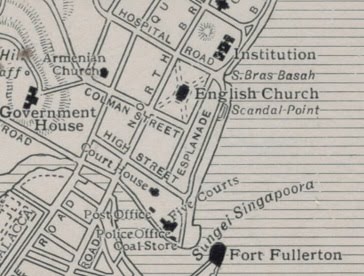 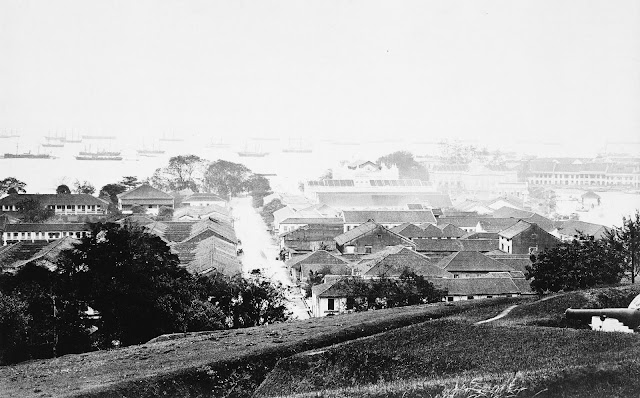 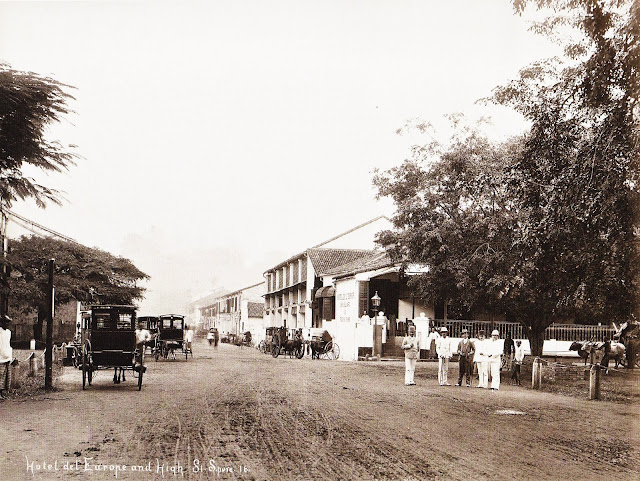 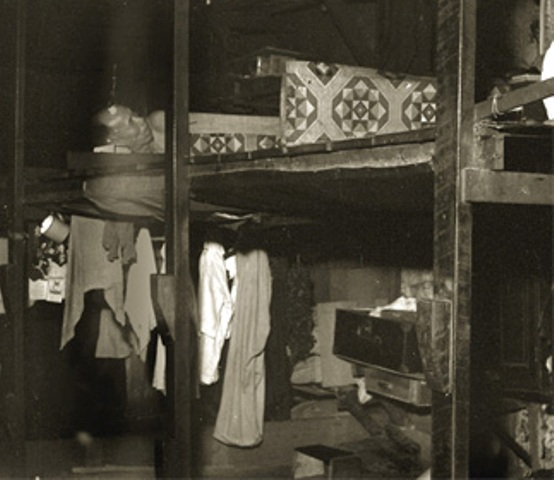 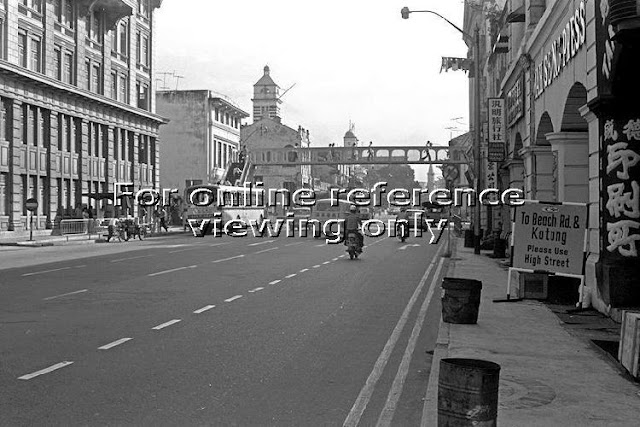 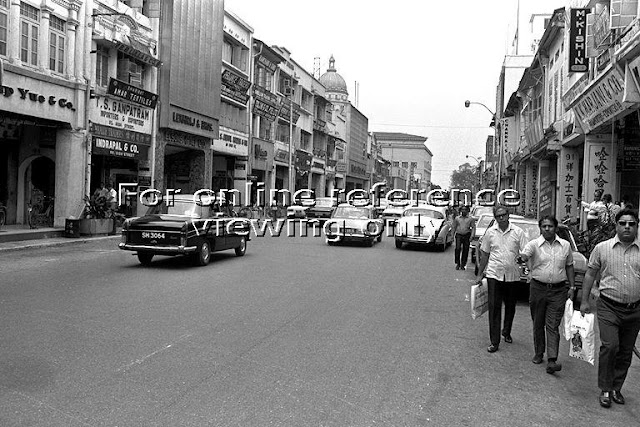 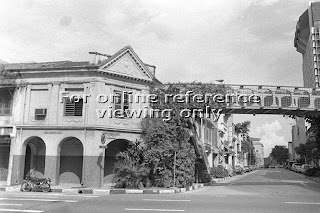 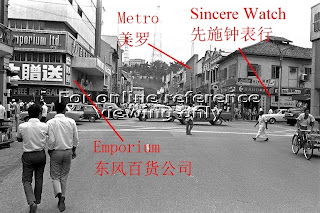 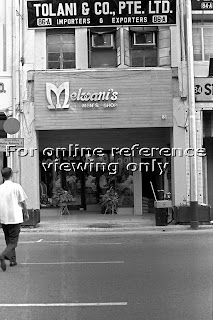 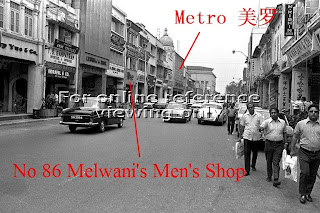 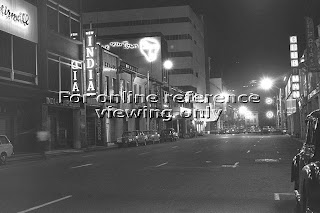 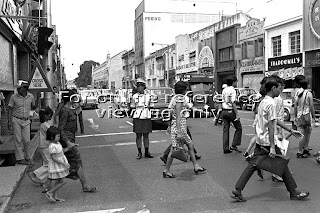 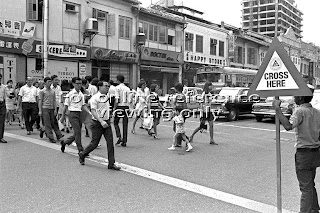 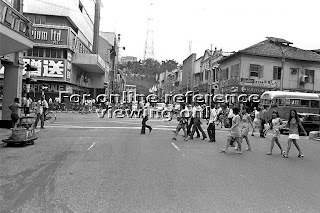 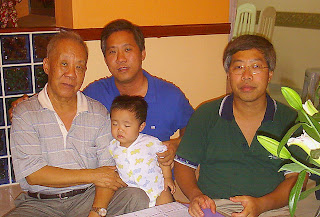 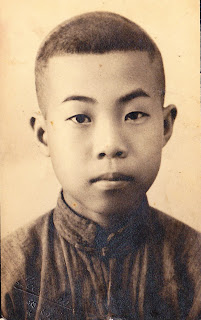 Email ThisBlogThis!Share to TwitterShare to FacebookShare to Pinterest
Labels: once upon a time, searching my root
Newer Posts Older Posts Home
Subscribe to: Posts (Atom)